Things You Should Know About A Siberian Husky Temperament 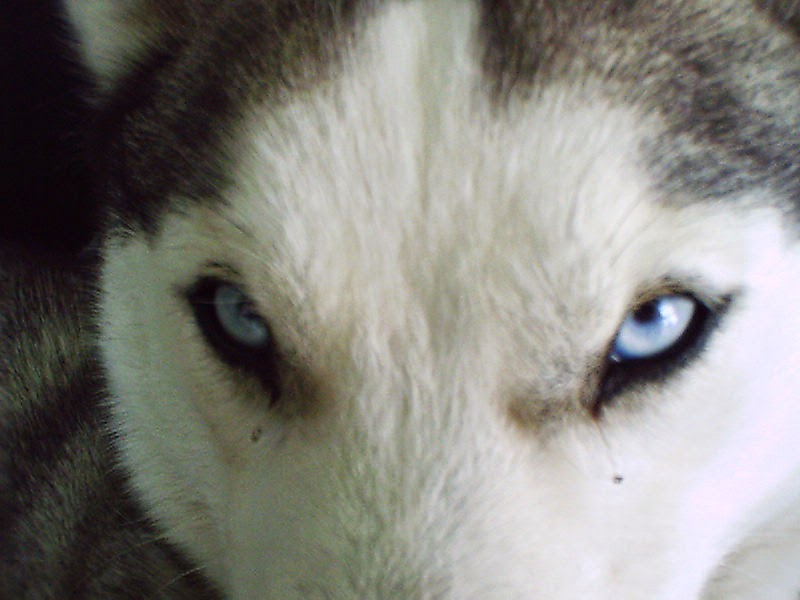 They're also a great family dog, but they don't have the qualifications of being a guard dog. Most of the time, they'll end up greeting a stranger at the door with excitement, asking them to play.


Just like what has been mentioned earlier, Huskies are very friendly, and they're known to show undivided affection on every member of the family. Though, this friendliness is not limited there, even to other dogs, as well as strangers You can say that they're very sociable. That's the reason why you can never expect a Husky to be a guard dog.

Are you aware that a Husky has a tendency of misbehaving, especially when they don't have regular exercise.

That's why it's important for owners to take their Husky with them when they're running, hiking, or biking. Don't forget to leash your Husky, because just like other canines, he also has the tendency explore the new surroundings, leaving you behind. Likewise, Huskies tend to be stubborn at times, especially when something catches his interest. Whenever that happens, it'll be hard to get your pet's attention again.

Huskies are very energetic and when they don't have anything to busy themselves with, there's a huge possibility that they'll become destructive, just because they're bored. Thus, it's important to keep your Husky occupied at all times.

Tips on How to Keep Them Occupied 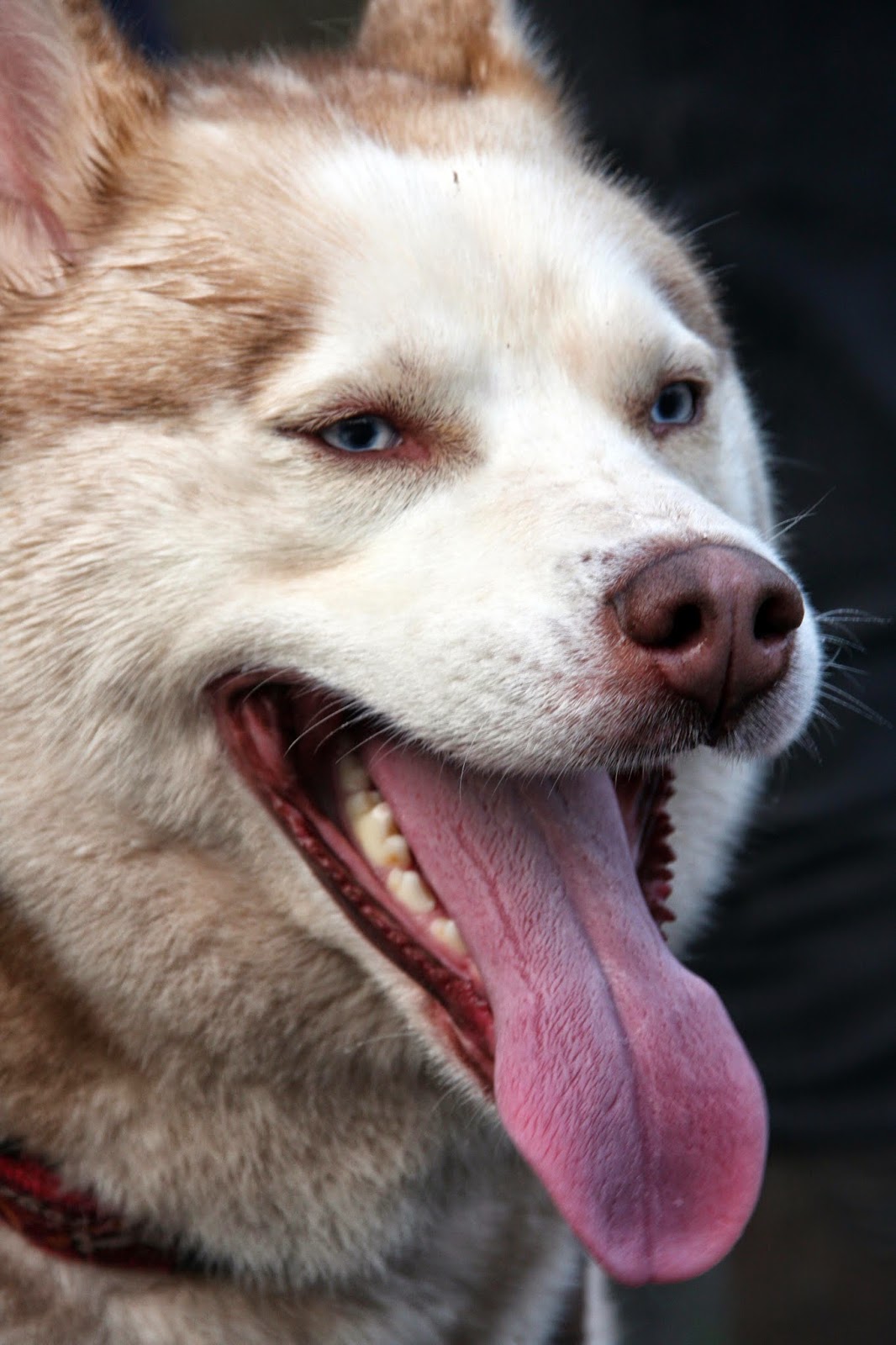 In order to maintain health and happiness, a Husky needs a lot of vigorous activities. They were developed as sled dogs, which means their endurance is incomparable. Considering that, the owner must also have an active lifestyle. Here are some of the activities Huskies enjoy:
- Jogs;
- Walks;
- Hikes;
- Bike rides;
- Playing fetch and Frisbee

Most dog owners would agree that the temperament of a Husky makes them clever and strong-willed. With that, training could seem like a challenge. A Husky will never ran out of ways to trick his owner, just so he can do what he wants.

Fortunately, just like other dog breeds, Huskies have weakness too-- Huskies love to eat. You can have your pet's undivided attention by giving him food rewards during his training.

Siberian Huskies are dominating and they'll take every opportunity to become the leader of the pack. So, it's important to let your Siberian Husky known that you're the one in charge, and not him.

Even though this may seem ideal, especially for first-time dog owners, a lot of people say that Huskies can be difficult to handle. If you're interested in raising one, it's important to have a lot of time for training and exercise, or you'll end up with an unmanageable Husky.

Lastly, one of the best ways to train the Siberian Husky is to become familiar with your responsibilities as a pet owner. Be firm at all times and this will keep your Husky behaved. Likewise, never let your Husky's expressive eyes win over you. Make him feel that it's not a way-out, especially if he did something wrong.